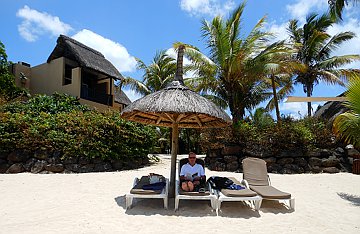 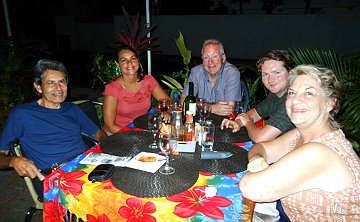 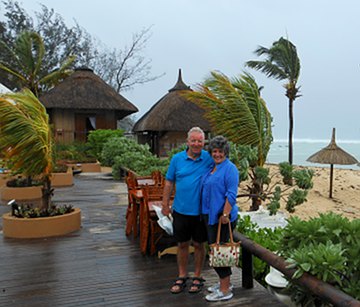 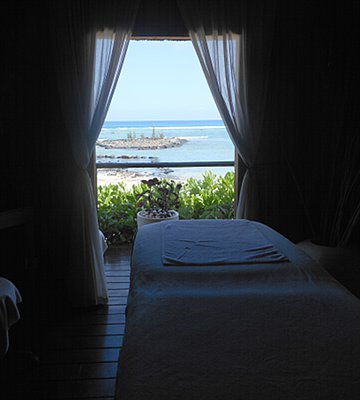 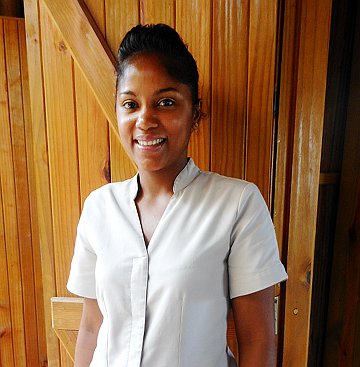 Merci beaucoup, Jenny, for giving me a massage that will last a lifetime! you are only the best masseuse ever...
Posted by Eileen Auld at 11:38 No comments: 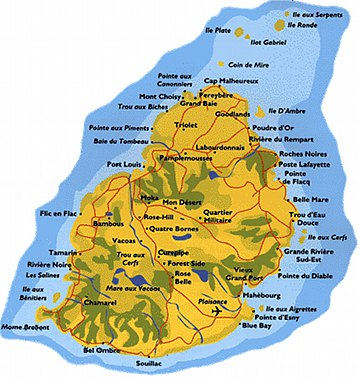 As usual I am writing the monthly blog... however unusually I am at present in Mauritius celebrating the wonderful year of 2013. We are staying in Trou aux Biches in the north west corner of this paradise island. Last time we were here we stayed in the south west and explored everywhere... from mountains to forests to beaches and all the restaurants in between. Kenneth, our elder son, was working here at the time and wanted us to experience the real island not the tourist "trap". This time, we are returning to further our acqaintance with the beautiful island and many of its inhabitants and no doubt enjoy whatever the tourist trap has to offer...

I decided that 2013 was to be the year of enjoying whatever life has to offer. The sun in the south Indian ocean, the smirr in the west coast of Scotland, the friends and family that we know and love whatever the weather... 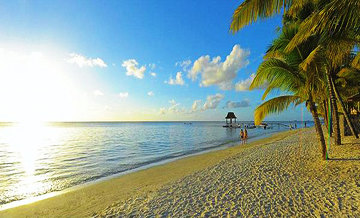