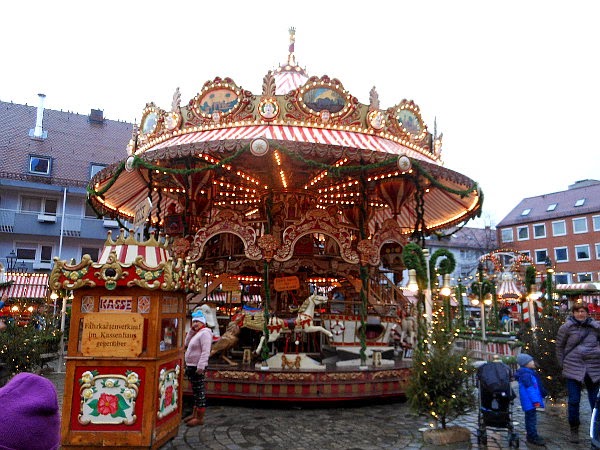 Welcome to 2015.  Is this year going to be the year of wisdom or are you going to be on the same Merry-go-round? Andy and I ended our 2014 with a party... a HootenAndy and Eileen. We spent some convivial hours with wonderful friends and family and are now ready to spend 2015 in the company of same.

However we also met some new friends towards the end of last year whilst on our Anniversary cruise down the Danube.  Let me introduce you to Brian and Joan who were also celebrating their  40th anniversary... same as us. They were married on the same day as us, had 5 days in London as their honeymoon... same as us, spent their 25th anniversary in Toronto... same as us... and Joan was a Physio and retired 3 years ago... same as me. Talk about parallel lives. We are wondering where we will go for our combined anniversary this year... oh and did I mention they are Scottish... same as us!


It was a wonderful cruise, seeing castles and Christmas markets galore, visiting a monastery like no other, learning about the history of the Danube and its various people over the centuries. All made even better by spending time in the company of Brian and Joan and Clive and Linda, another couple who were also celebrating 40 years married. Clive and Linda live in Cornwell but that won't let them escape from the Auld's very "well connecting" ethos. Looking forward to visiting Cornwell this year... we always promised we would visit the south of England and now we will.


Thank you Brian, Joan, Clive and Linda for your marvellous company helping making the "romantic" cruise an amazing experience, full of fun and laughter... not to mention a glass or two of wine and the occasional Drambuie and ice... 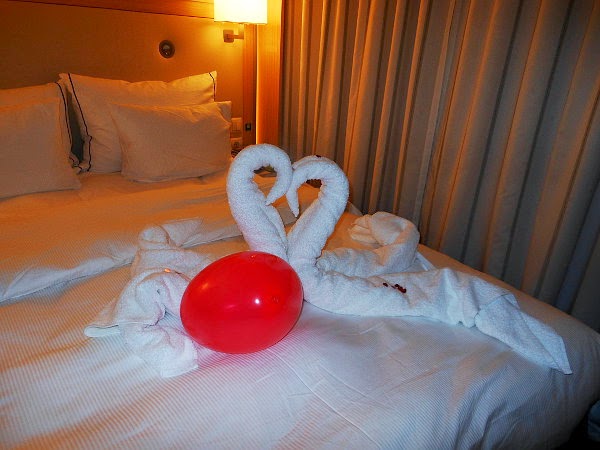 The weather ranged from wet and cold, to dry and cold, to warm and sunny. Fortunately we were able to enjoy whatever the weather threw at us and the scenery was quite splendid. The sunny pic is taken in Budapest, one of my favourite cities. I visited Budapest three years ago with a girlfriend and promised that I would come back with Andy as it is an intriguing city to spend time in... and a promise is a promise. More of that later.


The wrapped up one is me taking in the air on the top decking of the boat. I was determined to stay out as long as I could as we sailed down the Danube, through the amazing Walchau pass. Although it does look as if I am pretending to be a spy!

We started at Nuremburg and finished at Budapest visiting Regensburg, Passau and Vienna in between. I can wholeheartedly recommend Viking Cruises... in fact we will be booking another one soon...
Now to applying wisdom in 2015. No-one should make a promise lightly. I promised myself that this year would be about getting my book, The Return of the Goddess, published and I am embarking on fulfilling that promise with the help of some friends. I will keep you posted with a progress report... in the meantime here I am below making a new friend, named Clyde. Are we birds of a feather do you think? Clyde is looked after by Lorraine Johnston, another good friend, and although Clyde had a recent exciting adventure, taking flight from his coop, he is now safely esconced back at home. Wisdom, methinks, is combining adventuring far and wide and then returning home safely to one's nest... or maybe, just maybe, it is getting on a completely different Merry-go-round to the one you were on last year.

Wishing you all a very happy, healthy and successful 2015...