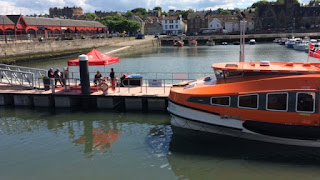 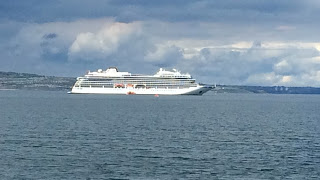 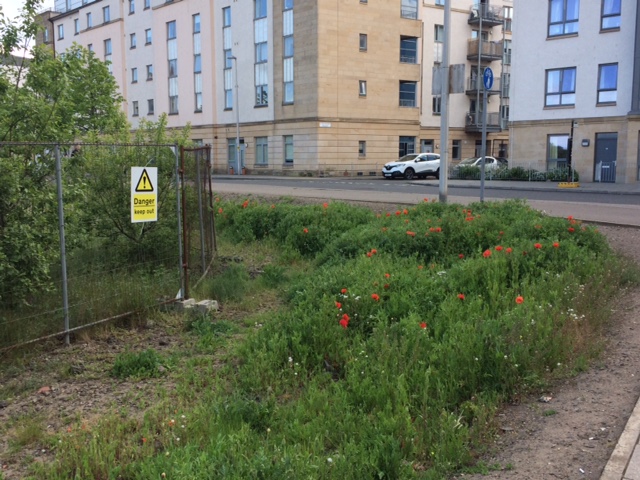 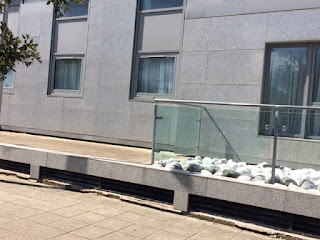 Such is the power of whimsy that it may last into next month while I try to figure it out ...
Posted by Eileen Auld at 06:20 2 comments: