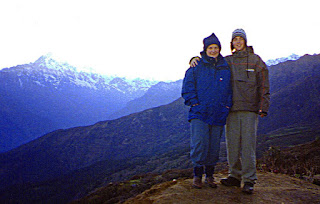 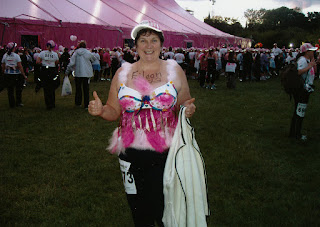 So here I am, as they say fit and well, and living in gratitude for being given a chance to rediscover that woman I lost all those years ago. Welcome home Eileen... you have been much missed.
Posted by Eileen Auld at 14:50 4 comments: